How does Amazon Bound help you hire your future rockstar employees?

We mentor your company’s leadership with the mental models Amazon uses to interview, evaluate, and hire quality candidates.

Learn the Amazon interview mechanisms to select candidates who fit best with your company's goals and culture.

Raise the Bar on Your Employees

Grow your employees into highly-productive interviewers by teaching them to evaluate candidates consistently and behaviorally.

Complete a company-wide behavioral training to augment your interview and hiring processes with the best that Amazon can offer.

In 2013, Nick joined Amazon and co-founded Amazon Game Studios in a series of direct pitches to Amazon’s CEO, Jeff Bezos. Amazon has since invested more than one billion dollars in the gaming space, by acquiring the game-streaming platform Twitch, and developing its own 3D game engine. Nick also became an Amazon Bar Raiser, one of a small and select number of Amazonians who decide whether the company should hire a job candidate or not. During his Bar-Raiser tenure, Nick has interviewed more than 350 job applicants and determined whether they raised the Amazon hiring bar.

In 2018, Nick left Amazon to start Amazon Bound, a company designed to help prepare job applicants to interview effectively with Amazon and improve their chances of being hired. As of March 2021, 67%+ of Amazon Bound’s customers are hired by Amazon: a 6x higher rate than the average Amazon acceptance of less than 10%.

Amazon Bound also helps startups and larger businesses to hire as skillfully as Amazon does. We mentor our enterprise customers with the mental models Amazon uses to interview, evaluate, and hire quality candidates.

For every bundle u can choose 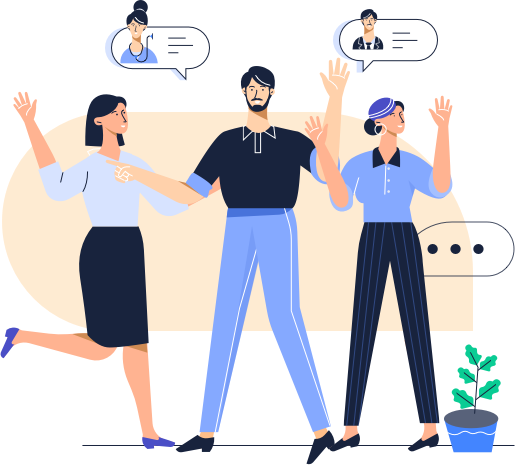 Want to be informed about our promotions?

Book a free Q&A call with us

We are available to give you a FREE 15 minute consultation.
Get Started
Get 25% Off Now!