Hire talent that will consistently raise your Bar, in 6 to 9 months.

Stand up your own Bar Raiser program aligned with your company's culture and values.

Hit key growth milestones, such as a new product launch or a new country launch. 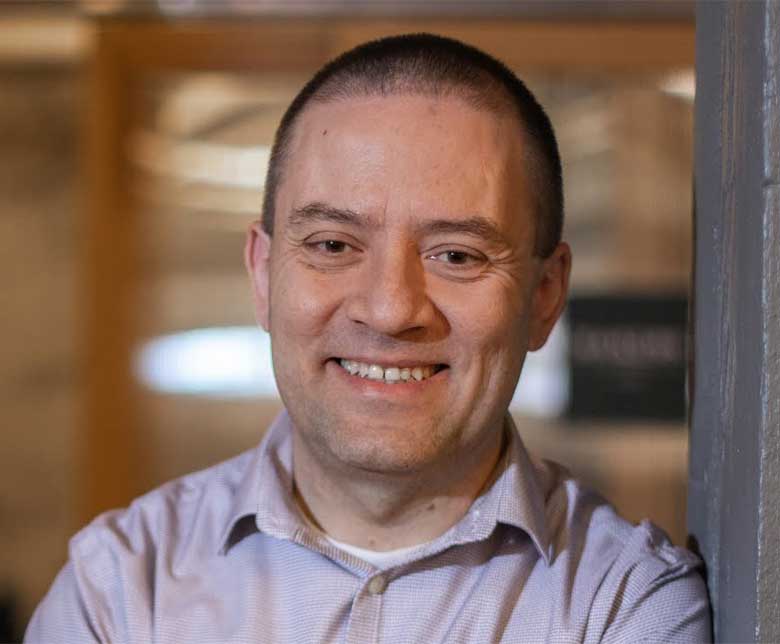 In 2013, Nick Dimitrov co-founded Amazon Game Studios (AGS) in a series of direct pitches to Amazon’s CEO at the time, Jeff Bezos. AGS has since invested more than a billion dollars in the gaming space, by acquiring the game-streaming platform Twitch, developing its own 3D game engine (O3DE), and building hit internal games (New World).

Nick also became an Amazon Bar Raiser, one of that small number of Amazonians, who decide whether the company should hire a job candidate or not. As a Bar Raiser, Nick interviewed more than 350 job applicants and determined whether they raised the company’s hiring bar.

In 2018, Nick left Amazon to start Bar Raiser and help fast-growing companies hit key milestones, such as a new product launch or an IPO, by teaching these companies how to hire the best-quality talent that consistently raises their bar. We help our customers unlock their growth by hiring better.

Bar Raiser’s customers are primarily scale-up companies of 400 to 4,000+ employees, who interview 100+ candidates monthly, and whose organizations span across distributed global hubs. Functionally, our customers come from industries such as hospitality, gaming, telecommunications, e-learning, and cyber security.

How we train the top performers of your company to become future Bar Raisers.
Day 0

Preparatory session/s with your leadership team.

Your culture and why it's vital for every single thing you do.

Behavioral interview best practices that screen and examine candidates for a fit with your culture.

Interview an actual external candidate for an actual open position on your teams.

Debrief with your leadership and Program Rollout in stages.

We show your company how to hire top talent, so you can hit your growth milestones. 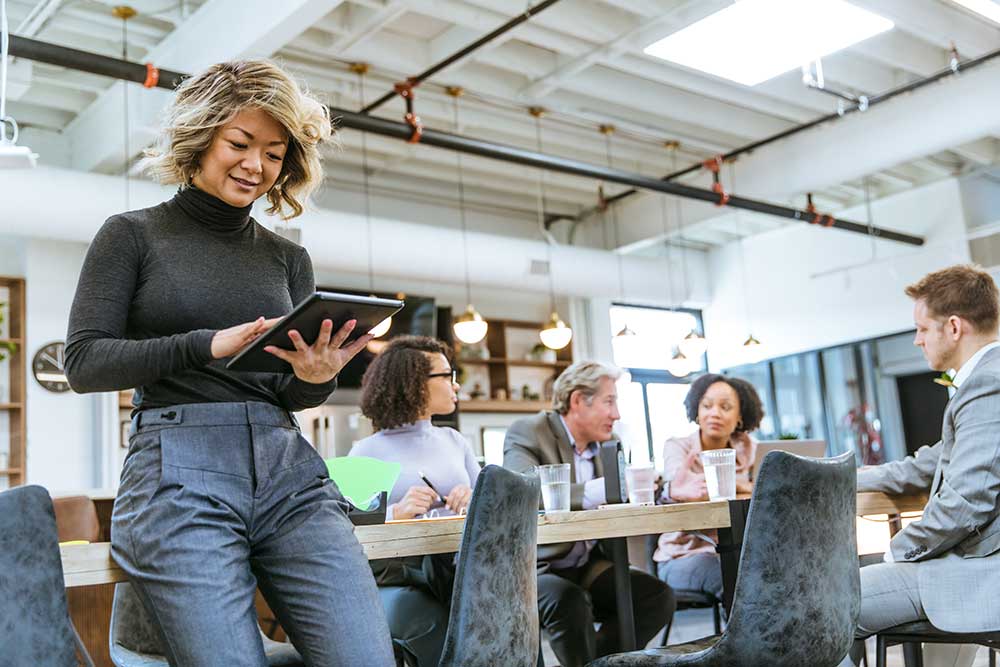